First of all, some news to share:  two of my images were accepted as finalists in the 2015 Fine Art Photography Competition at the Herndon ArtSpace Gallery in Herndon, Virginia.  I’m told over 100 photographers submitted entries and 37 images were selected.  The awards will be announced tomorrow night at the Opening Reception, but I am just pleased to have made the cut. The two that were selected are shown below.  Details on the exhibit can be found at www.artspaceherndon.com 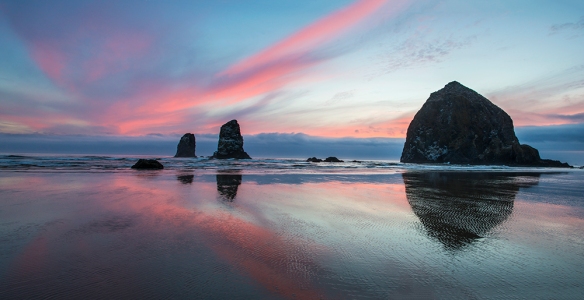 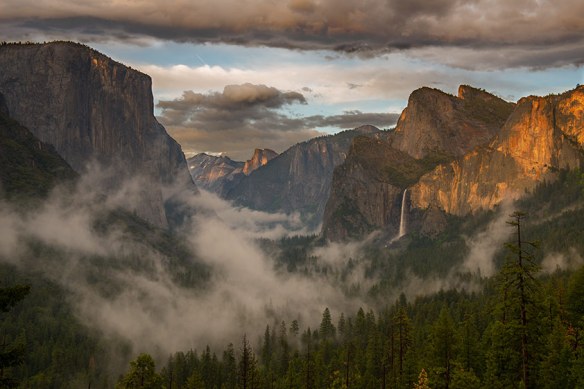 Now, back to the regular weekly Friday feature sponsored by Stacy Fischer of Visual Venturing, a forum open to anyone with an interest in exchanging ideas and experiences about post-processing, sometimes called the “digital darkroom.” The submissions are often surprising, and always interesting.  For those who would like to participate, check Stacy’s site for the guidelines here.

As most people living in the Mid-Atlantic and Northeast regions of the United States already know, the past several weeks have brought us more than our fair share of winter weather.  A week ago, the Washington, DC area set a new record low temperature, so what better time to see if  Great Falls of the Potomac might be frozen solid.   Short answer: No, not really close.  But I took a few shots anyway.

The “Before” image above is the unprocessed RAW image from the camera.  I made a few corrections in Adobe Camera RAW (ACR) as follows:  Whites increased to +44, Blacks decreased to -3 (to set the white and black points), Clarity increased to +28 and Vibrance increased to +25.  The changes were quite minor and hard to detect in the small sizes shown here (image below): 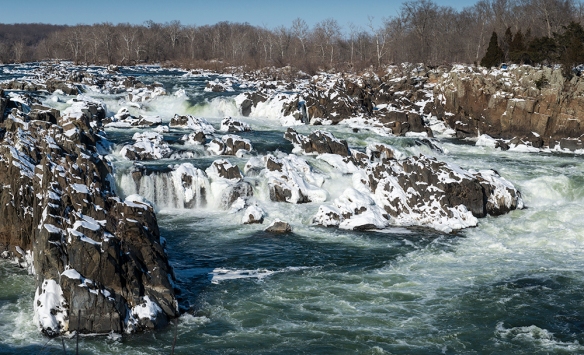 The image was then opened in Photoshop CC and it seemed that a Black and White version might be the best way to go. I used a Black and White Adjustment Layer (Blend mode=Normal) and selected the High Contrast Red Filter preset (which imitates the effect of shooting B&W with a red filter).  This was followed with a Curves Adjustment layer (Blend Mode=luminosity) and using the Linear Contrast preset (which adds just a slight increase in contrast).  As a final step, I made a fairly substantial crop to highlight a specific section of the falls.  The final result is shown below. 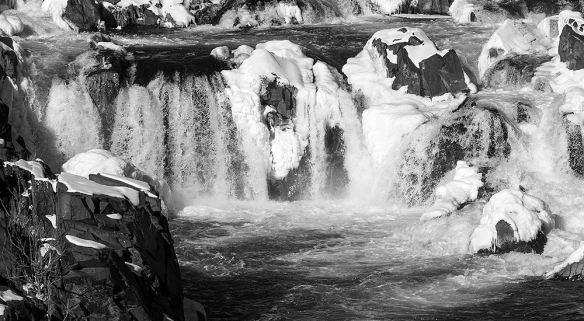 Please check out the other submissions to this week’s ABFriday Forum here.  And don’t forget the OnePhoto Focus next week in its usual schedule on the first Friday of each month.  Everyone gets to try their hand on an image submitted by one photographer.

P.S.  In response to LensAdiction’s suggestion, the image below with a different crop is submitted for discussion.