This year is really speeding by; I can’t believe it’s already May.  I’ve just returned from a short trip to New York City and it’s also time for Stacy Fischer’s monthly OnePhoto Focus Event, so this post will be serving double duty.

In the case of NYC, I managed to squeeze in brief visits to three of the city parks in between some other business. 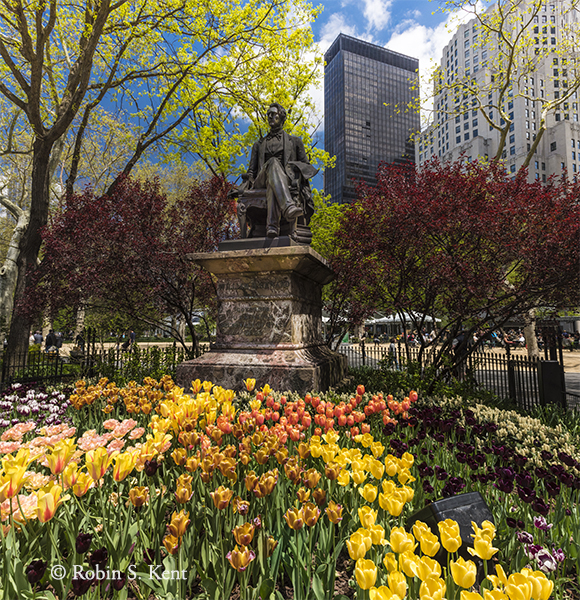 William Seward, a New York native, was Secretary of State under President Abraham Lincoln, but is probably best known for his role in the purchase of Alaska, originally described by his critics as “Seward’s Folly.”

Josephine Shaw Lowell lived most of her life in New York City where she founded a number of progressive reform organizations during the 19th century including the still operating National Consumers League. Her husband, a Union soldier, was killed one year after their marriage and one month before the birth of her daughter. She never remarried. The fountain, installed 8 years after her death, is said to be New York City’s first major memorial dedicated to a woman. 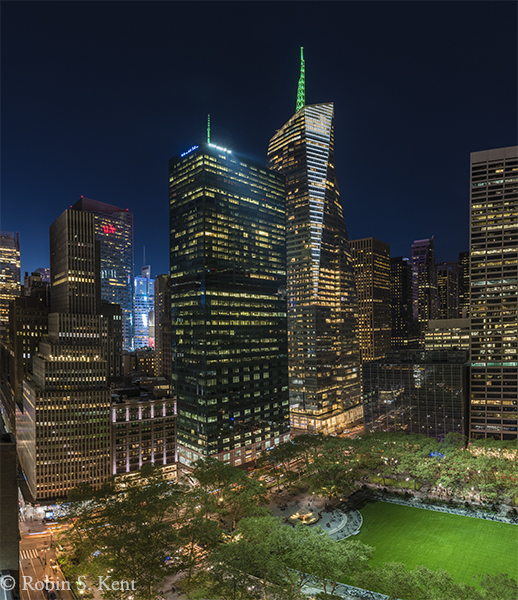 Bryant Park, located between 5th- 6th Avenues and 40th-42nd Streets, has had an interesting historyover the past 240 years. Retreating American rebel forces under Geaorge Washington passed through this area in 1776 as they fled the British in the Battle of Long Island. In the mid-1800s, it was the site of a massive resevoir, part of a city water distribution system considered one of the great engineering feats of the 19th century. Shortly afterwards, the city’s first major tourist event, the Crystal Palace Exhibition was inagurated next to the resevoir and attracted over 1 million visitors. During the Civil War it was an encampment for Union troops.  A few decades later, the space took on its current name to honor William Cullen Bryant, who was the longtime editor of the New York Evening Post, a civic reformer, and romantic poet.  A major redesign in the 1930s created the space as we see it today.  A detailed history on the park can be found here.

This month’s image was a lot of fun to work with, many thanks to Julie Powell for providing it.  As a reminder, the 1PF Challenge is sponsored by Stacy Fischer of Visual Venturing and anyone can participate.  Details can be found at  Visual Venturing .

As usual, I first opened the RAW file in Adobe Camera Raw and followed a standard workflow (Setting black and white points, etc.) before opening the file in Photoshop.  The starting point is shown in the image below.

At this point, I thought a late night sci-fi interpretation might be interesting, so I experimented with the Filter Gallery for a few minutes and settled on the following steps:

A duplicate image of the Background Layer was created and I then applied the “Glowing Edges” filter to the Background copy layer (Filter–>Filter Gallery–>Stylize–>Glowing Edges).  The settings were Edge Width=2; Edge Brightness=17; Smoothness=8.  The layer’s opacity was reduced to 61% to allow a certain amount of the original scene to soften the dramatic effect of the filter tool.   I then created yet another copy of the Background Layer and then applied the Trace Contour effect (Filter–>Stylize–>Trace Contour).  The Level was set at 89 and the Edge was set at “Upper.”  The opacity of this layer was set at 13% to give the filter just a slight effect on the image.  The final image is shown below.

Thanks again to Julie Powel for supplying us this image and thanks again to Stacy for managing this monthly event.  It is always great to see what others have done with the same image, so check them out at OnePhoto Focus May 2016.  In the meantime,