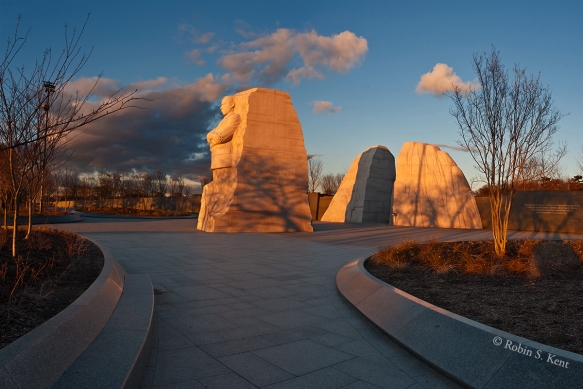 “I believe that unarmed truth and unconditional love will have the final word in reality. This is why right temporarily defeated is stronger than evil triumphant. I have the audacity to believe that peoples everywhere can have three meals a day for their bodies, education and culture for their minds, and dignity, equality and freedom for their spirits. I believe that what self-centered men have torn down, men other-centered can build up.” 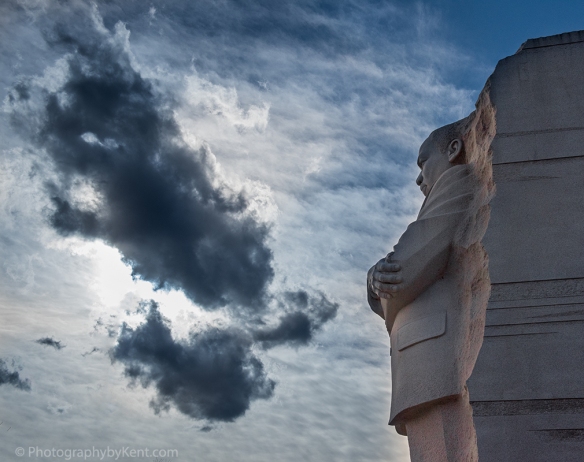 Today is the birthday of Martin Luther King, Jr.  The iconic sculpture (shown above) by Lei Yixin is well known and frequently photographed.  Behind the statue there is a long, gently curved wall containing quotations from some of his speeches.  On my most recent visit a few days ago, I selected a few of them to accompany the photo above. 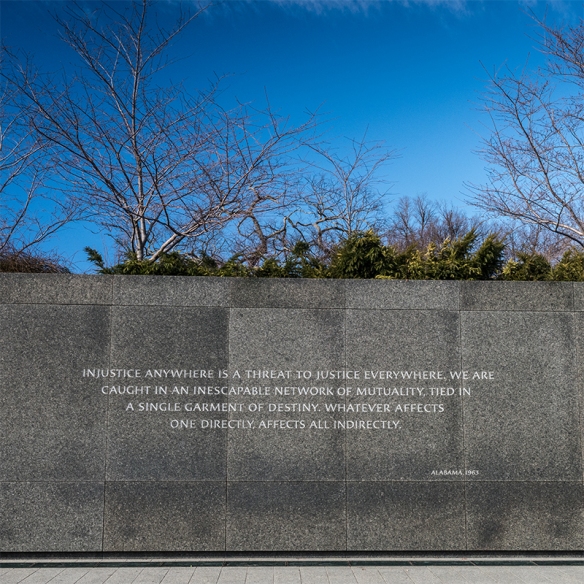 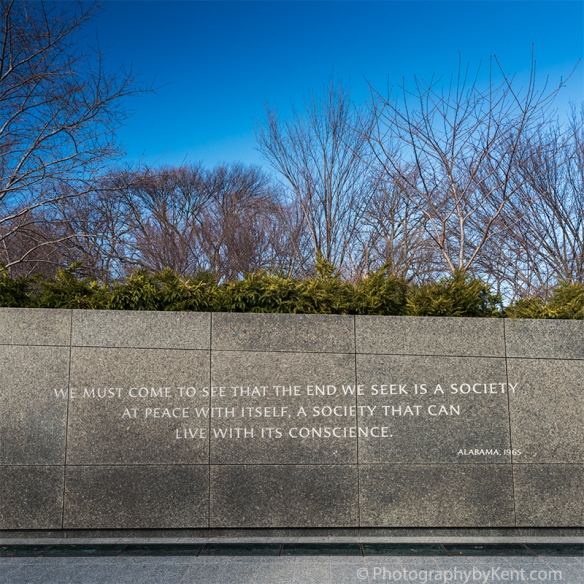 From his speech after the march from Selma to Montgomery, Alabama on March 25, 1965 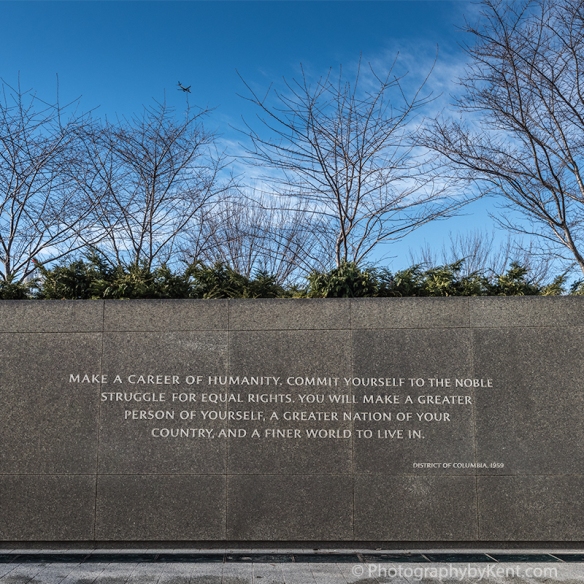 Address to the Youth March for Integrated Schools in Washington DC, April 18, 1959 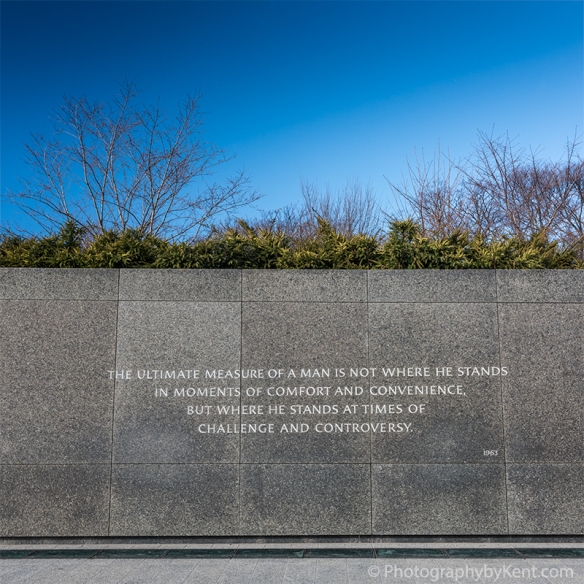 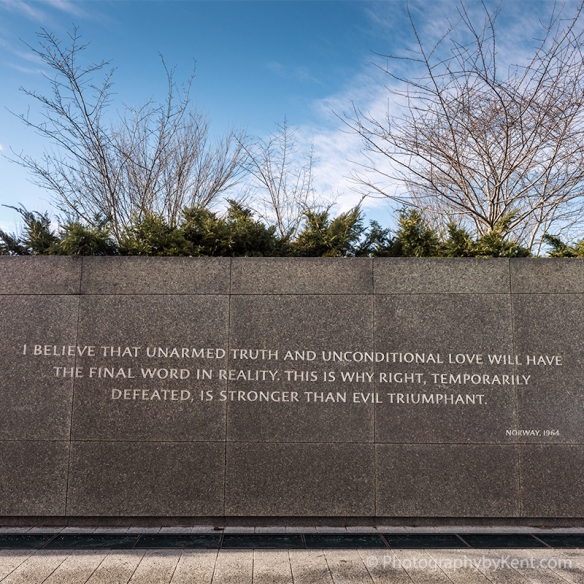